In the field of purebred dogs, Ben began with terriers and made a shift to toys with a focus on the Italian Greyhound breed, where he has been devoted for over 30 years! Under the Skywalker prefix Evelyn Mitchell and Ben have bred, owned and exhibited some of the country’s finest including — Best in Show and Specialty winners, and Canada’s all-time top Best in Show winner/record holder.

As a former lecturer / critic at Manitoba’s Architecture Faculty, he now turns his attention to Dog Show judging starting with the Toy group. Ben is licensed for the Toy Group and the bottom half of Hounds, with a permit for the top half of Hounds to include Shikoku. He is also licensed for Poodles, American Eskimos, Xolos, and Manchester Terriers. 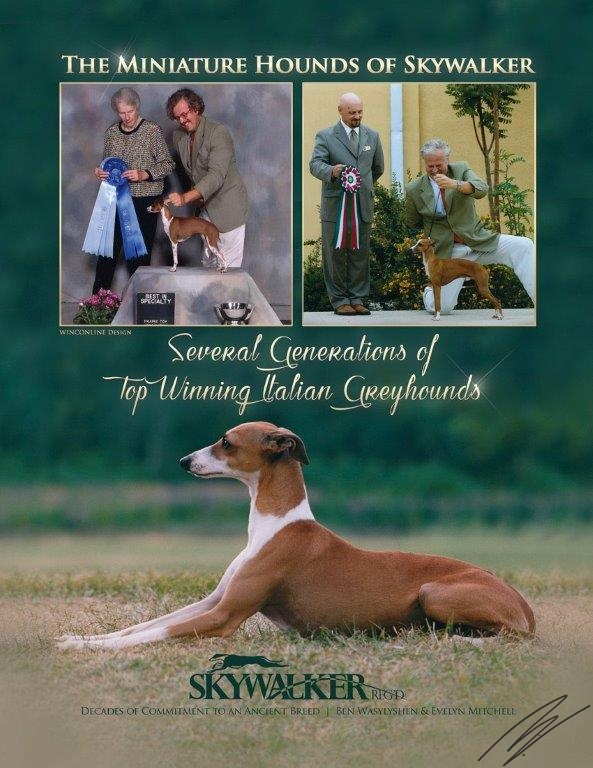 Under the prefix of Skywalker Reg. – has bred/owned and handled dogs to Championships on both sides of the border to include All-Breed Best in Show, National Specialty and Toy Specialty winners, combining important bloodlines from the continent.

Skywalker remains the home of Canada’s all-time top winning Best in Show Italian Greyhound – owner handled on a ground breaking 3 year campaign for the breed. Ben has groomed and exhibited breeds from all groups to include terriers and hounds dating back to junior handling days of 1973 and on.

He has been a popular match and sweeps judge in Manitoba for nearly 15 years. His work includes juniors adjudication and hosting of national competitions and awards ceremonies on the prairies.

Ben is a graduate of the U of M’s Faculty of Architecture, where he held a 8 year teaching/critic tenure. He has been self-employed for 32 years and has exhibited paintings and sculptures in Canada, USA, and Europe. As a visual specialist, Ben has been widely published and in 1992 received the Govenor General’s Medal for Distinguished Citizenship in Canada. 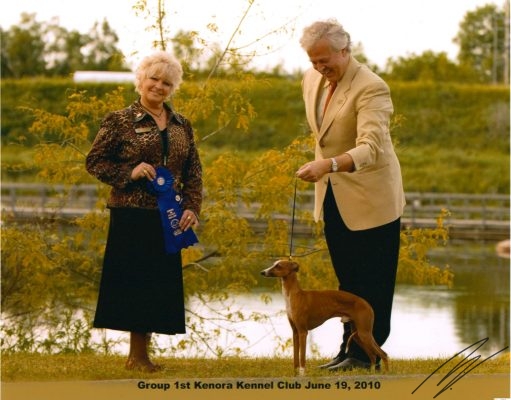 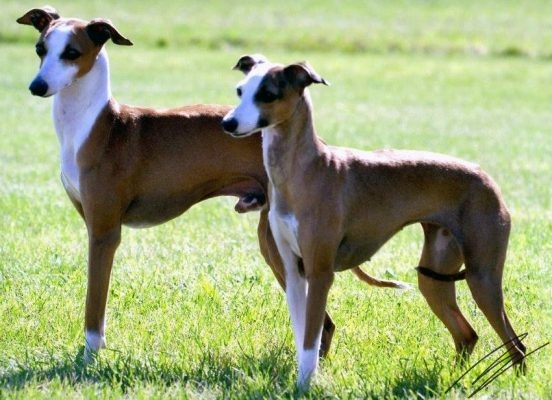 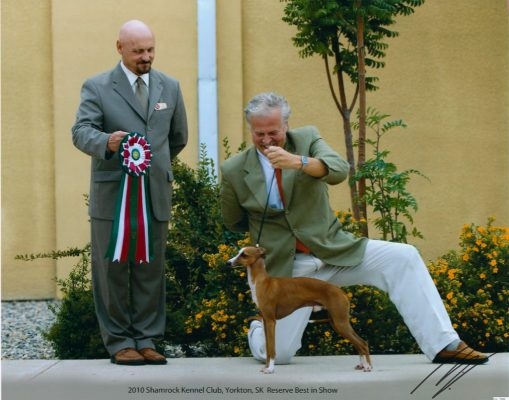 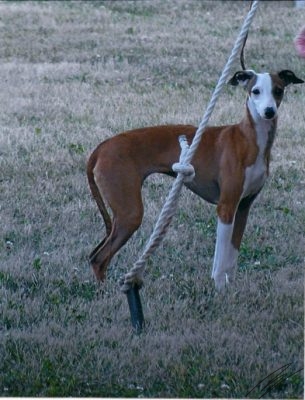 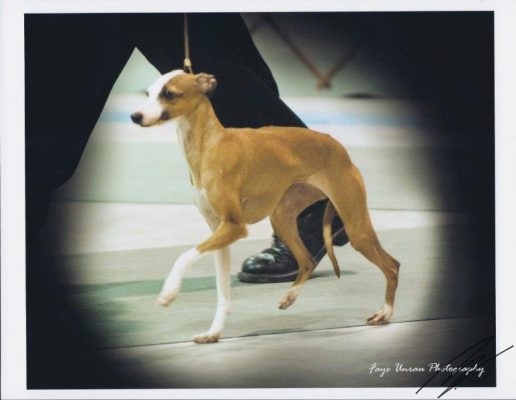 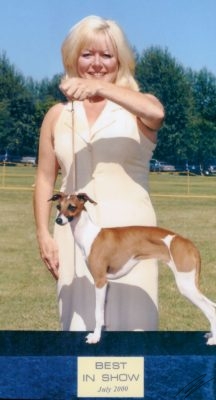 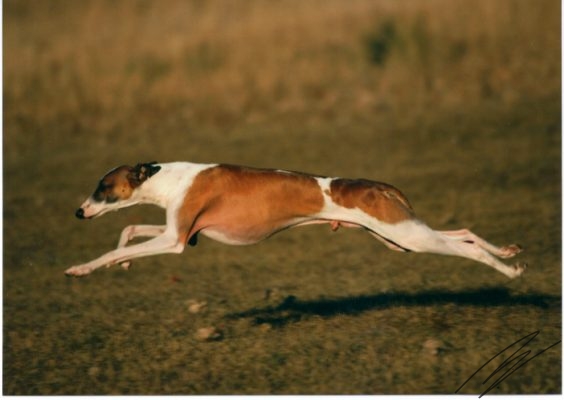 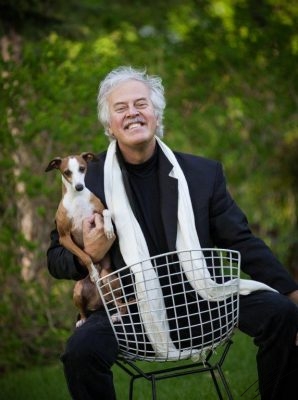 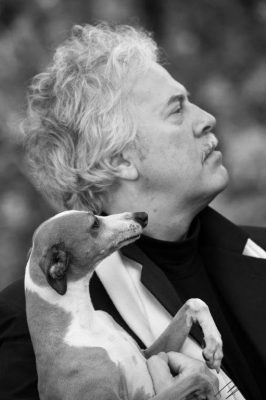 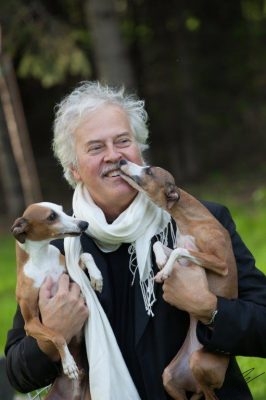 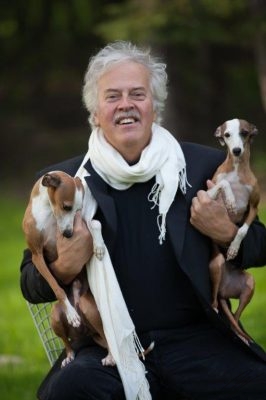 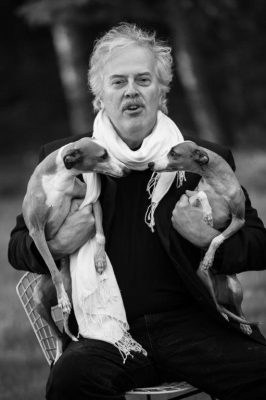 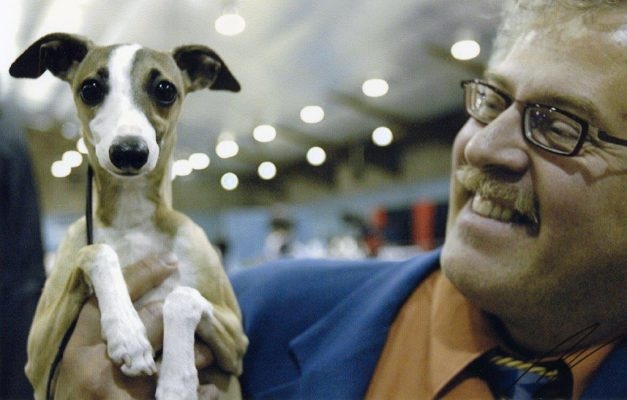 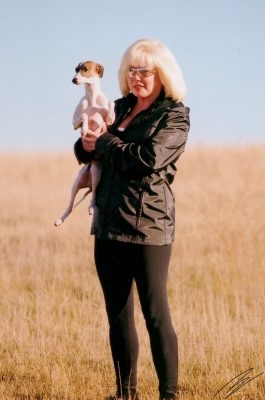 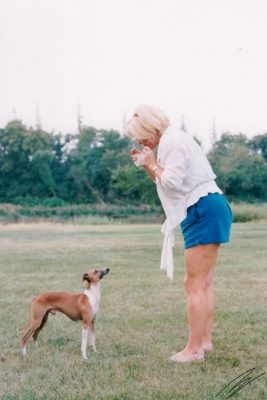 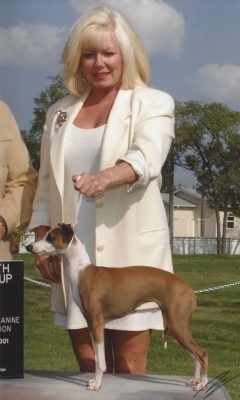 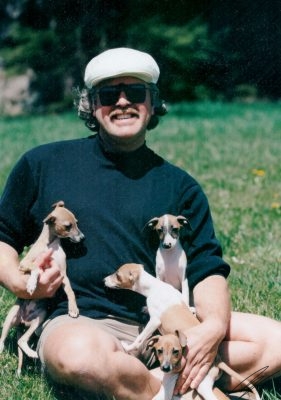 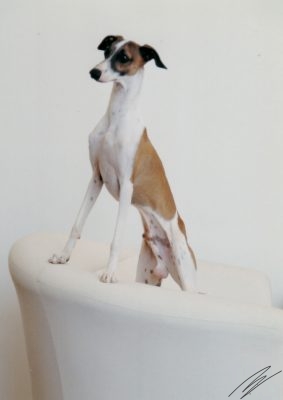 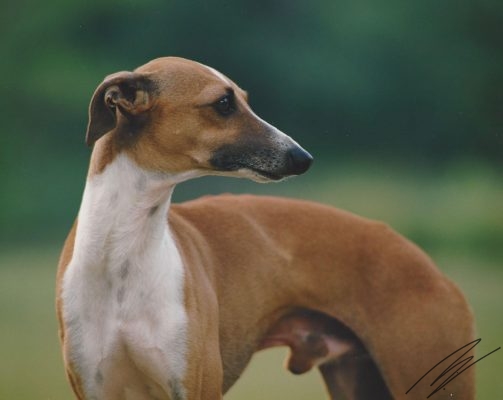 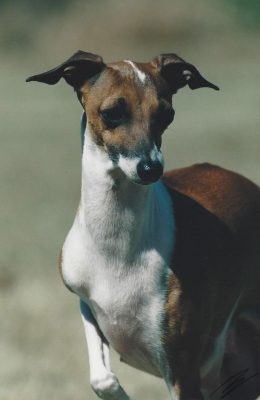 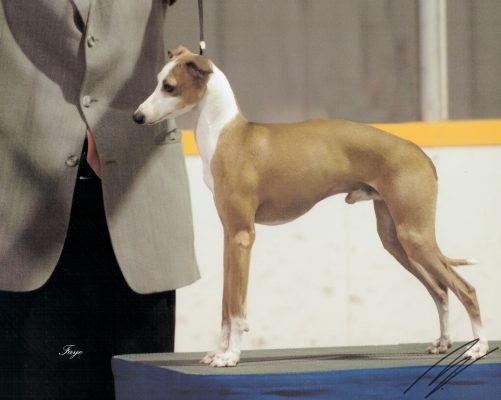 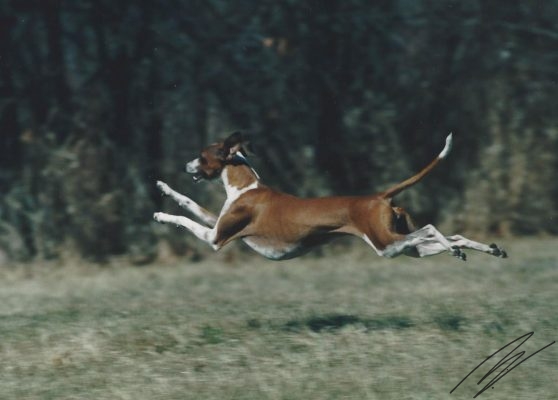 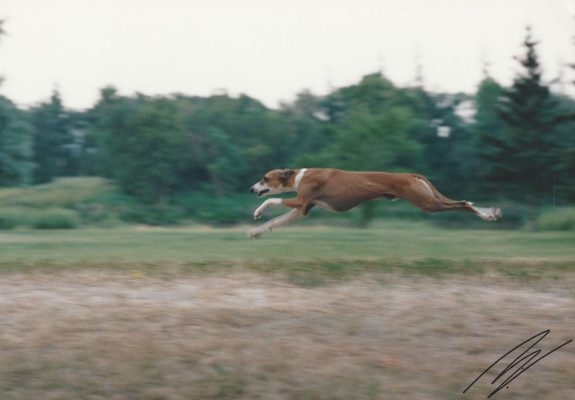 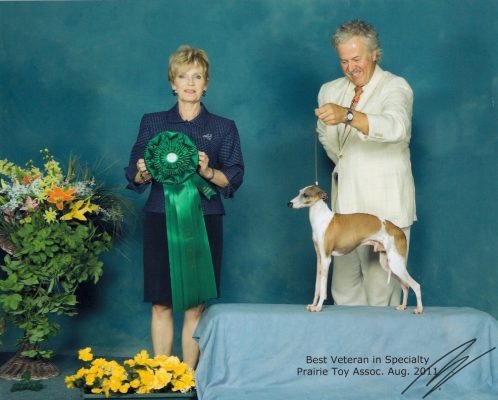 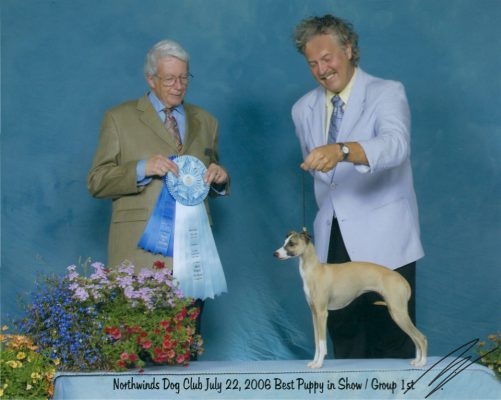 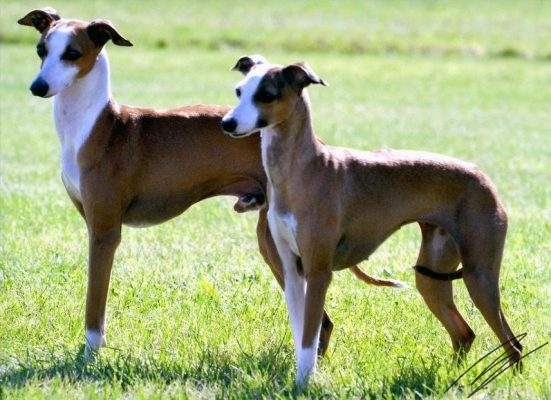